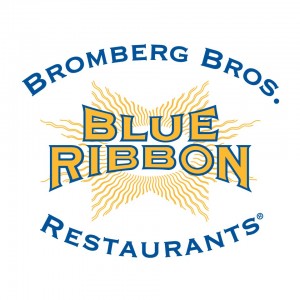 Servers at Blue Ribbon Restaurant in Brooklyn, New York have sued the restaurant for unlawfully skimming tips.  The lawsuit, filed in Brooklyn federal court, claims violations of restaurant worker rights under the Fair Labor Standards Act (FLSA) and the New York Labor Law (NYLL). According to the Complaint, at Blue Ribbon Brooklyn all food service employees participated in a mandatory tip pool.  Restaurant patrons’ tips, whether given in cash or by credit card or other cash equivalent, were not paid directly to waitstaff, but rather collected as they were given, deposited in the central till and purportedly distributed daily and nightly to food service workers. Attorneys for the workers claim that the central till system permitted defendants to make deductions from tips to cover defendants’ cash shortages or losses.  For example, a person formerly employed at Blue Ribbon Brooklyn as a waiter perpetrated a scheme to steal money from the restaurant.  According to the Complaint he accomplished this theft by exceeding his authorized access to the restaurant’s computer system, recording certain unpaid restaurant checks as paid and pocketing the cash that customers had placed on their tables to pay for their meals. The lawyers for the servers, waiters, and busboys claim that at the end of each shift, a restaurant employee would total the food and beverages billed to customers.  That amount would be removed from the till and deposited in the defendants’ bank account and/or remitted to credit card issuers.  The amount remaining in the till after removal of restaurant receipts would be distributed to participants in the tip pool.  The money remaining in the till for distribution to the tip pool was, however, less than the full amount tipped by customers, because a portion of the amounts tipped by customers equal to the monies stolen by the thief had been removed and deposited in the defendants’ bank account and/or remitted to credit card issuers.  The Complaint alleges that this way, the restaurant made deductions from the tip pool to cover their own losses or cash shortages.