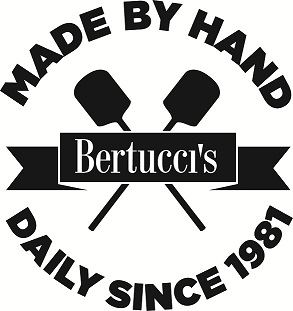 Bertucci’s restaurants cheated its workers out of tips, minimum wage, overtime and spread of hours pay, according to a lawsuit filed in federal court in Long Island, New York. According to the lawsuit, waiters, waitresses and busboys at Bertucci’s restaurants on Long Island and elsewhere were not paid for all hours worked, were not paid the tipped minimum wage, were cheated out of overtime, had their tips and service charges stolen by management, and were subjected to unlawful deductions. Lawyers for the restaurant workers claim that Bertucci’s required workers to “back out” of hours in order for them to work over 40 hours. The lawsuit charges that the restaurant did not pay servers for time they were at work waiting for a customer, working through unpaid meal periods, and for time they worked past their regular shift. The attorneys for the workers also allege that Bertucci’s paid its New York servers $7.25 per hour rather than the correct overtime rate of $8.625 per hour, the legally required overtime rate in New York.