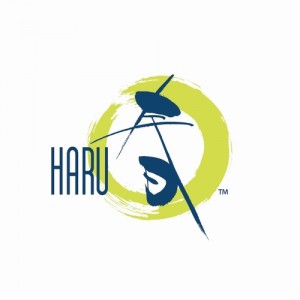 Waiters at six Haru restaurants owned by Benihana, Inc. claim that they were not paid an overtime premium or the “spread of hours” pay required under the law. The complaint in the case was filed in the United States District Court of the Southern District of New York. The Fair Labor Standards Act and the New York Labor Law require overtime pay of time and one-half after forty hours worked in a week. New York Labor Law also requires that restaurant workers receive an extra hour of minimum wage pay on days in which their “spread of hours” exceeds ten hours. Attorneys for the workers seek back wages, liquidated damages, and other remedies for the servers.