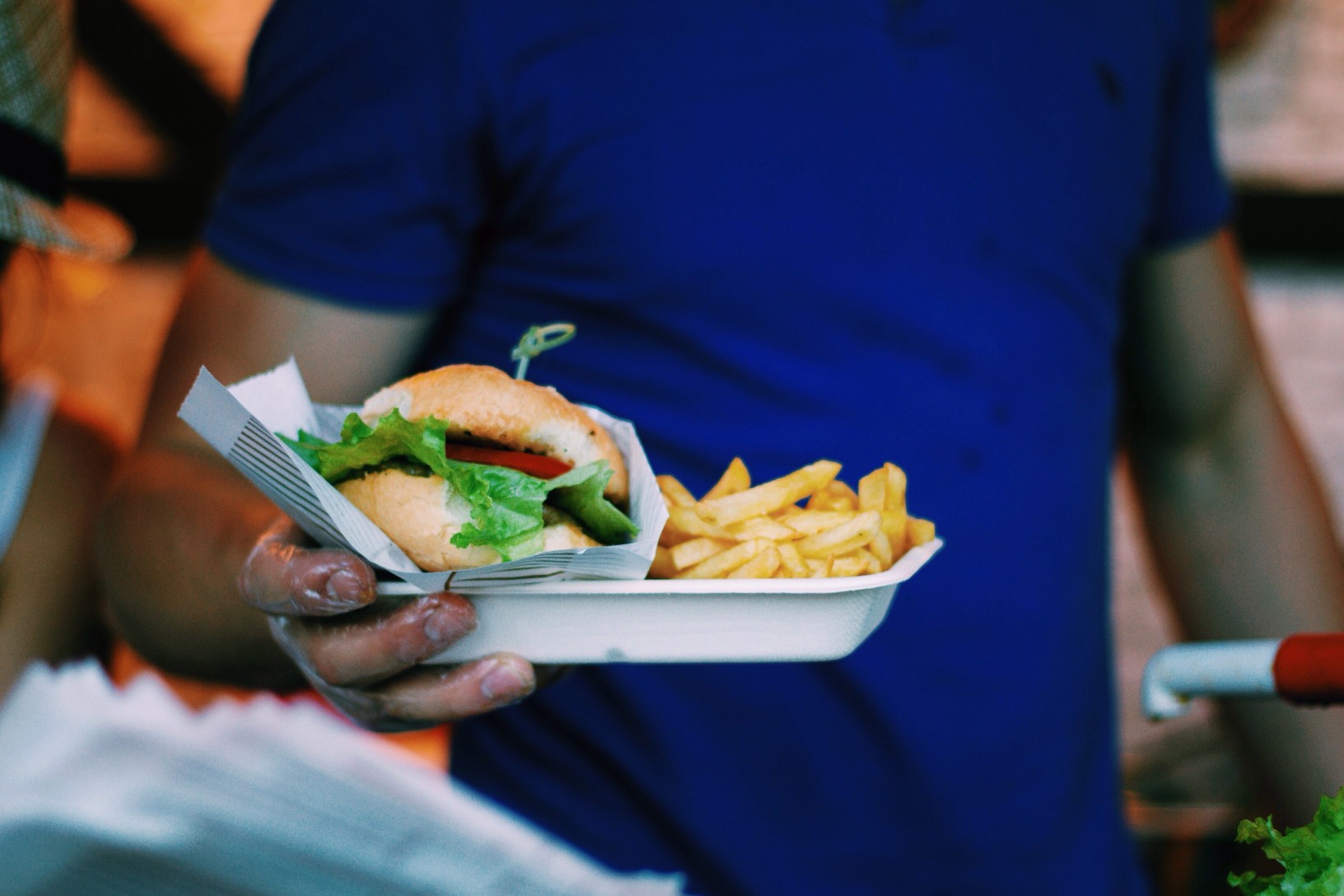 Bareburger, the popular organic fast-food chain, has settled an overtime lawsuit brought by former dishwashers and cooks for $125,000, that claimed the restaurant failed to pay them proper overtime wages and had forced tipped employees to perform non-tipped work without appropriate compensation, in violation of the Fair Labor Standards Act (FLSA) and New York Labor Law.

The lawsuit alleged that the delivery workers, who depended on tips for compensation, also spent "considerable" time performing nontipped duties such as dishwashing, sweeping, mopping and taking out the garbage while still being paid at the tip credit rate. Barebruger implemented this improper pay policy, in violation of the United States Department of Labor’s 80/20 rule.  This 80/20 tip credit rule prohibits employers from paying their tipped employees at the tipped minimum wage rate when they require tipped employees to perform non-tipped duties for over 20% of the employees’ workday during the week, even if those duties are related to their tipped positions.

The lawsuit also alleged that the employees often worked more than 40 hours per week but were not compensated accordingly, claiming the company paid them cash and failed to maintain accurate record keeping, which disguised the actual number of hours worked. Under both the FLSA and NYLL, restaurant employees should be paid at a rate of time-and-a-half for all hours worked over 40 in a work week. For example, if a cook at Bareburger in Manhattan was making $15.00 per hour, all the hours worked after forty should be paid at $22.50.

According to the settlement agreement, which came after a four-year dispute, Bareburger must deliver nine monthly payments of $13,889 to the plaintiffs, in accordance with the $125,000 deal that includes plaintiffs' attorney fees.