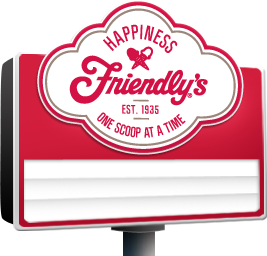 Assistant Managers at Friendly’s restaurants in New York, New Jersey, and Connecticut have sued for overtime. The class action lawsuit, filed in the Eastern District of New York, claims that the primary duty of the assistant managers, and management trainees, is to perform manual work at the restaurant. Attorneys for the workers claim that the assistant manager job should not be exempt from the Fair Labor Standards Act (FLSA) because it is designed to be a “hands-on” job. The lawsuit alleges that assistant managers spend the majority of their time working on manual tasks such as greeting and seating customers, preparing ice cream desserts for dine-in and take out customers, cooking all items on the menu, often being the only grill cook in the restaurant, running food to customers, bussing tables, unloading delivery trucks, shelving and re-stocking supplies, and cleaning the restaurant inside out. The lawsuit claims that defendants did not pay plaintiffs or other similarly situated assistant managers and trainees one and one-half times their regular hourly rate of pay for hours worked in excess of 40 per week, they were paid only for the actual number of hours worked, and their weekly “salary” was reduced in proportion to the number of hours they worked. Attorneys for the restaurant workers seek back pay, liquidated damages, and attorneys’ fees as a result of the alleged unlawful pay practices at over 100 Friendly’s locations in New York, New Jersey, and Connecticut.