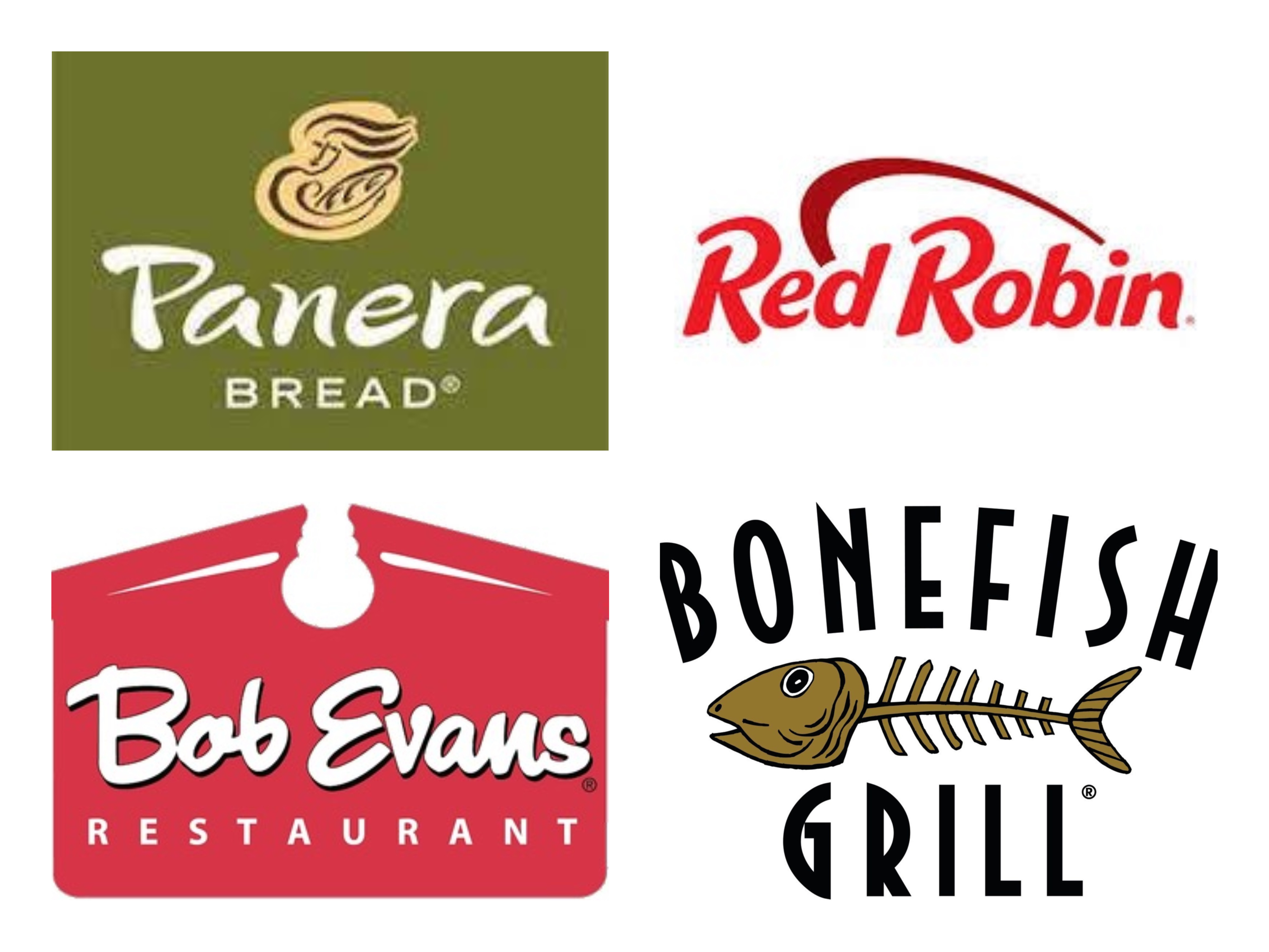 The executive exemption under the Fair Labor Standards Act provides that “executive workers” are not eligible to receive overtime wages. In order to qualify as an executive however, the employee’s primary duty must include managerial tasks such as hiring, firing, disciplining or directing the work of other employees.

Assistant managers at BonefishGrill restaurants are alleging in a wage theft lawsuit that they would work up to sixty hours per week but were never paid overtime premium pay. The assistant managers claim that Bonefish misclassified them as“executives” and paid them on a salary in a scheme to cheat them out of their overtime wages. According to the complaint filed in Florida District Court, the assistant managers’ duties did not include any managerial decision-making.Instead, they claim that the majority of their work consisted of manual labor, including preparing food and beverages, washing dishes, and cleaning the restaurant.

Red Robin recently agreed to a three-million-dollar settlement with nearly five hundred assistant managers for failing to pay overtime wages. The complaint in that case alleged that Red Robin’s staffing model was constructed so that assistant managers were classified as executives but spent a majority of their work performing the same duties as non-exempt, hourly employees. The assistant managers claimed that Red Robin did not provide them with sufficient funds to hire non-executive employees, forcing the managers to “pick up the slack” and work more than forty hours per week performing non-managerial tasks.

In 2020 Panera Bread agreed to a4.6-million-dollar settlement with nine hundred assistant managers for failing to pay overtime wages. The lawsuit alleged that the workers often worked more than forty hours per week but were not paid overtime for any hours worked over forty. The managers claimed that their job duties did not match their job title and that the work they performed as assistant managers consisted predominately of non-managerial tasks such as customer service relations, cashier, food prep and cleaning the facility.

Bob Evans Farms agreed to a 16.5-million-dollar settlement with over 1500 current and former assistant managers. In that wage theft lawsuit, assistant managers alleged they had performed non-exempt duties, including operating cash registers, food preparation and clean-up to such an extent that they were not genuinely exempt from overtime pay requirements.

If you are an assistant manager at a restaurant who works more than forty hours a week without getting paid overtime, or if you have questions about your rights as an assistant manager, please contact Pechman LawGroup at 212-583-9500 to speak with one of our attorneys. Our team of attorneys have handled hundreds of wage theft cases representing restaurant workers throughout the country and may be able to recover wages that you may be owed.