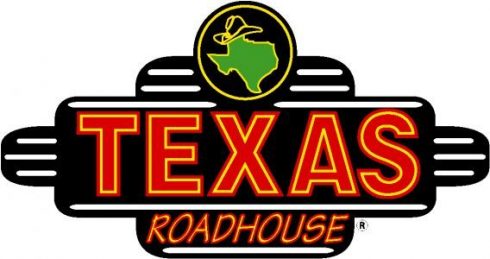 Texas Roadhouse restaurants have been discriminating against applicants for “front of the house” positions such as servers, hosts, and bartenders, by failing to hire them because of their age, according to a lawsuit filed in the U.S. District Court for the District of Massachusetts by the United States Equal Employment Opportunity Commission. The Complaint alleges that Texas Roadhouse has hired significantly few “front of the house” employees of 40 or older in age, and that only 1.9% of the restaurant’s front of the house employees were over forty.  Texas Roadhouse allegedly instructed its managers to hire younger job applicants and emphasized youth when training managers about hiring employees for its restaurants.  All of the images of employees in its training and employment manuals are of young people. The EEOC complaint alleges that Texas Roadhouse’s hiring officials have made the following discriminatory remarks to older unsuccessful applicants across the nation:

“There are younger people here who can grow with the company.” “You seem older to be applying for this job.” “We think you are a little too old to work here… we like younger people.” “Our age group is in their young 20s, college students.” “We are looking for people on the younger side… but you have a lot of experience.” “How do you feel about working with younger people?” “We really go with a younger crowd and have a younger establishment.”