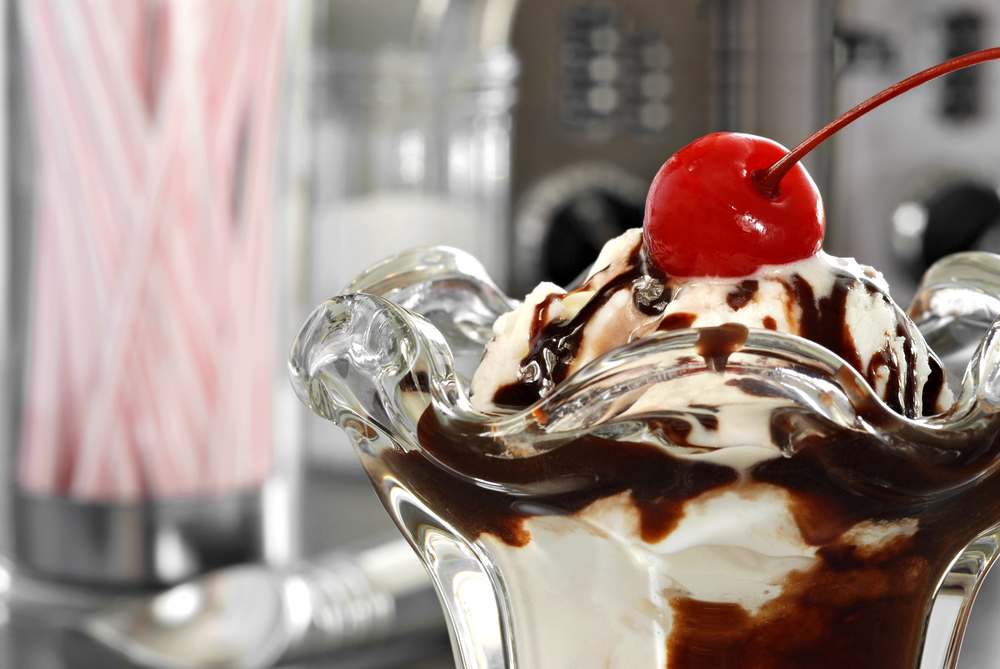 Jahn’s, a historic ice cream parlor in New York City, has agreed to pay $112,500 to settle a wage payment lawsuit brought by three former servers of the establishment. The former servers claimed that the restaurant unlawfully stiffed them out of the minimum wage and overtime wages, as well as spread-of-hours pay, in violation of the Fair Labor Standards Act and the New York Labor Law.

The lawsuit, which was filed in federal court in Brooklyn, alleged that the three servers were not paid at least the statutory minimum and overtime wages and that they were compensated at an hourly rate as low as $2.00 per hour for all hours worked, including those hours over forty in a workweek. The lawsuit also alleged that Jahn’s failed to pay the workers “spread-of-hours pay” which is additional compensation of one hour’s pay at the basic minimum hourly wage rate for each day during which the workers’ shifts spread over more than ten hours. The lawsuit claimed that Jahn’s never gave the servers wage notices or accurate wage statements with each payment of their wages, as required by the New York Labor Law.

The workers were represented by Louis Pechman and Gregory S. Slotnick of Pechman Law Group PLLC. If you work at a restaurant and believe you have been cheated out of your minimum wage or overtime pay, please contact the attorneys at Pechman Law Group.